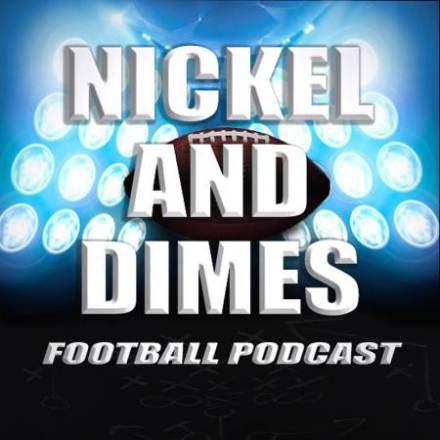 Yes, we fell off on this podcast.  We are back to bring a new spin, more info will be upcoming.

This week show will be interviewing CeCe Peniston!!!

Our new episode is up, so go check it out here: 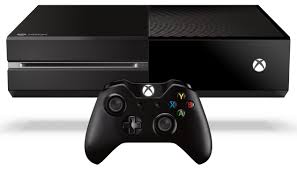 So Microsoft has decided to sell the Xbox One without the Kinect. That’s a smart move that should have been done earlier.  I mean the only thing that was separating the two, sorry Nintendo, consoles was the price point.  Most people who really wanted one of either console have gotten it already, regardless of price. It is mainly people on the fence that had the issue.  So now that basically places both consoles on equal footing at least with price.  There are other things Microsoft is doing to take back some the market share, like allowing users to watch Netflix, Hulu Plus, HBO Go, etc without a gold membership. Also Games with Gold will be launching June 9th.  Ultimately, the price drop is the big ticket here, now it will be about the games as it should have been from the start. Personally I in fact have a Xbox One and I love the system, but I do plan on purchasing a PS4 soon.  Now both do suffer from the lack of games.  I’m happy to see some is finally listening to the concerns of the consumers.

More shows are coming up shortly