Leave a comment Posted on October 6, 2013 Entertainment
As you are aware OA went to New York Film Festival, we ran into some industry persons and then began talking about the state of G4TV.  In our talks we discovered the possible reasoning for the change of heart between the switching of G4 to Style.  Allegedly the person making those decisions had a personal vendetta against the head of the Style Network as appose to G4TV.  Also with the dropping of Direct TV, the subscribers dropped from 100,000+ to less than 70,000 so it wasn’t worthwhile to switch G4TV.  But G4TV is still in fact dead they have not re-hired staff and have no intentions to create new shows, so now the channel is in limbo.  If any other news comes in be sure to check out Otaku American for the latest.
Leave a comment Posted on August 18, 2013 Entertainment

A bit of a bonus this week 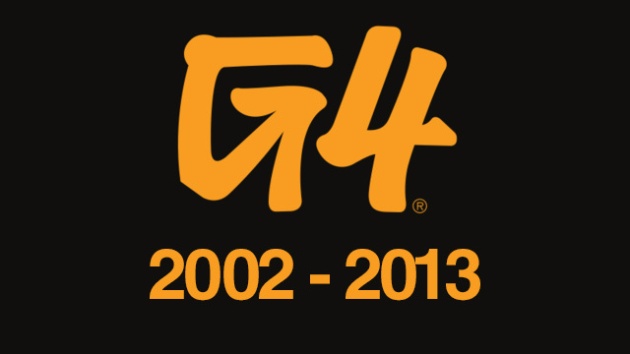