Why I have changed my mind?

OK, initially I was pretty cold on seeing the new Deadpool movie.  First of all, I’m not the biggest deadpool fan growing up.  Honestly, I thought deadpool is a bit over the top for my liking.  Yes, he’s an assassin and I like those type of characters, but his persona is just a tad too much sarcasm for me.

So, the picking Ryan Reynolds was the obvious choice.  Based upon the sarcastic nature of Reynolds it seemed like a cop out on Marvel/Disney side, I mean he is basically playing Van Wilder again.  However, as the movie release date draws near and I’m being bombarded with their marketing.  I have actually took the time to see the two trailers that have been released.  So, I’m pleasantly surprised to see a bit more origin and maybe a little (and I do mean a little less of Reynolds sarcasm).  That’s a good thing, don’t get me wrong I loved Van Wilder back when it came out back in 2002.  But, I’m a bit older now and I have out grown that humor (not entirely lol).  Now, if they cast a different actor I might……..better yet I would be more open to it. 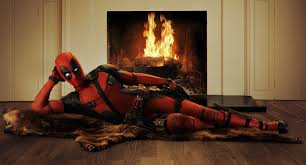 Also, the movie will be released Feb 12th.   Yes, Valentine’s Day weekend I’m sure it would do well regardless, but seems like it is trying too hard to be a date movie which it’s not in my opinion.  Maybe that is just the tone they are going for.  Unfortunately, It’s not all bad, I did like the cameo of Colossus and the other X-Man.  In the end, I will go and see this movie but I will still be a bit cautious nonetheless. 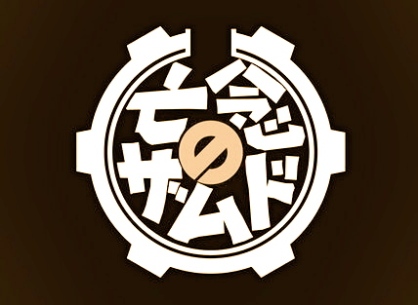